Shekhar Gupta, editor-in-chief of The Print, attempts to define what constitutes a good journalist in his latest podcast appearance for Carvaka. 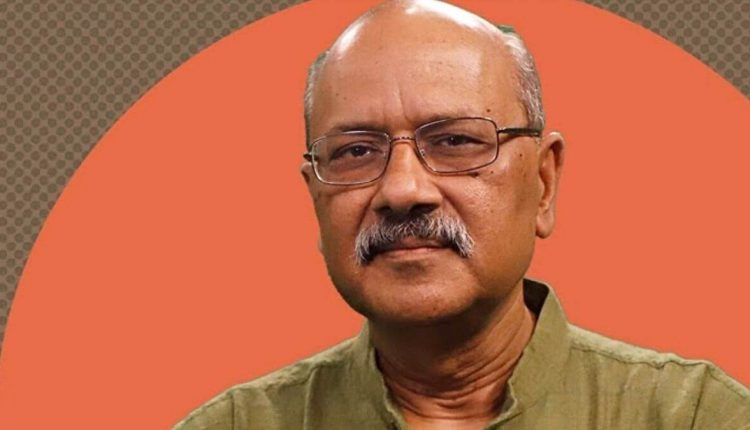 Industry veteran Shekhar Gupta recently sat down for a virtual podcast recording with Kushal Mehra from Carvaka. In an hour-and-twenty-two-minute-long conversation, the two went through the evolution of Indian journalism since 1977. One of the pertinent topics discussed was the state of journalism today, and what makes a good journalist.

Gupta, on ethics as a part of media education, explains that any proper school preaches this to their aspiring journalist students. They are urged to go on a quest for objective truth, but there is no final, or one truth – he thinks that anyone who claims to have found such a thing lacks a key journalistic quality – scepticism.

Insisting that the “objective truth” morphs as and when new information comes up, Gupta says a good journalist is one who acknowledges this. But later, when the host Mehra prods him about neutrality, Gupta reminds him that it is different from objectivity. Humans can’t be neutral like robots; they will have their opinions; but they have to be objective in their delivery of the news.

In today’s world, with highly accessible news sites and the phenomena of “consumer turning into a producer,” anyone can call themselves a journalist. This is not something Gupta appreciates. Even calling out the so-called “citizen journalists” (which are sometimes seen as a positive outcome of the democratization of media), he says that journalism is a serious profession for which training is necessary.

He feels that though journalism has evolved in a democratic way, criticism of opinions in today’s age is massive, and the writers hope to save themselves by staying on at least one side. But the real test for a journalist is to avoid this tendency and walk in the middle – have an objective view on issues that happen.

The rest of the interview talks about the evolution of Indian journalism, which you can watch here:

Yatharth Vohra is a multifaceted media student from New Delhi, working passionately towards changing the way masses interact with each other in this new age. With a varied experience across industries, from radio to fashion to digital marketing, he aims to venture into political communication soon.