What is spice, gossip and controversy PR? 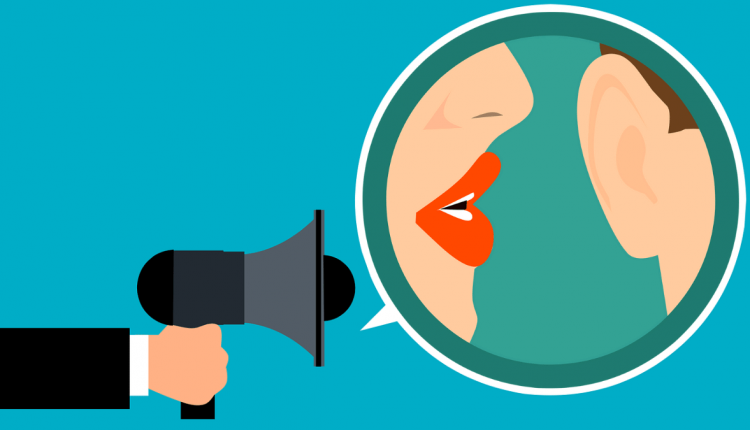 The entertainment industry in India has long been using gossip and controversy as a means of publicity.

‘Actor X and actress Y were spotted holidaying in the Maldives.’

‘Their airport look suggests that the actress was cradling her baby bump.’

‘Could godman Z be one of the contestants on the next season of Bigg Boss?’

‘The latest period drama has tweaked history. The Bollywood queen has been shown in a negative light and this might offend a particular fan community.’

Do these news pieces sound familiar? Once such news headlines are published, the focus of the audience automatically shifts to the names in question. This creates a PR buzz and hype around the actors or their work and intrigues the audience to follow them further.

When Bollywood PRs, PR agents and entertainment PR agencies deliberately use these as tools to popularize their clients, it comes under spice, gossip and controversy PR.

Smriti Tuteja is a freelance content writer and an avid reader. She quit her six- year-long IT career to embrace her love for writing. She writes content across genres and takes pride in her ability to research and carve magic with words.

What does PR in music mean?

How a virtual internship can benefit your career

What is the scope of a career in journalism in India?

Is a journalism career in demand in India?