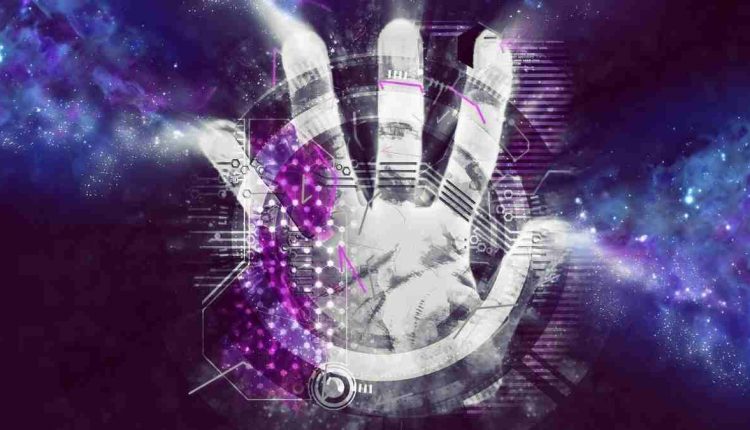 The LED advertisement board of a grocery store located in Pashchim Vihar, Delhi, recently flashed obscene advertisements. This prompted the store manager to lodge a police complaint. Allegedly, the board was hacked.

Hours before this, the Delhi Commission for Women also tweeted about a similar issue where their ad board was hacked and displayed an objectionable spa ad.

The women commission’s chief has tweeted that it is a shameful act stemming from the indiscriminate business of sex rackets running in Delhi spas.

Smriti Tuteja is a freelance content writer and an avid reader. She quit her six- year-long IT career to embrace her love for writing. She writes content across genres and takes pride in her ability to research and carve magic with words.

What are New-Age websites, Veteran websites and Legacy websites?

Why is content writing considered to be the most important part of a PR internship?

What should I look for in a content writing course?

What happens if I copy content from some webpage? 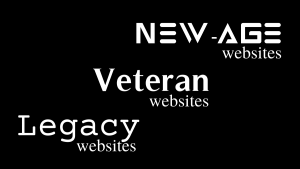