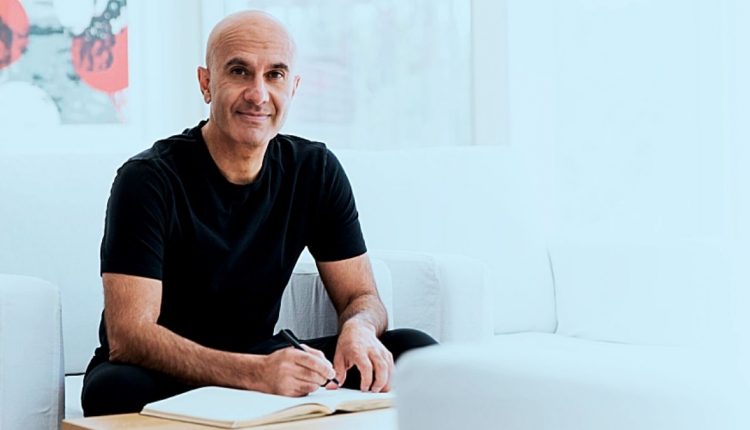 Diana Fernandes is the founder of Bloomingdale, a public relations, digital marketing, and influencer marketing company with operations in India, Dubai, and Singapore.