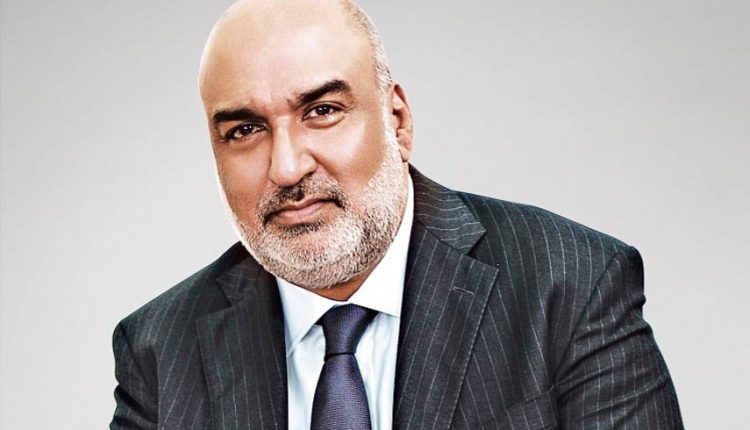 The television audience measurement body of India, Broadcast Audience Research Council (BARC), has appointed its newest Cheif Executive Officer, Nakul Chopra, who previously served as the CEO of Publicis Worldwide (India and South Asia). He joined the BARC Board in 2016 and has over four decades of experience in the advertising and media industry. His term formally starts on 25 August 2021.

Chopra’s predecessor, Sunit Lulla, had resigned from the position on August 19, to embark on an enterpreneurial journey. He was grateful for the experience he had while serving his term and wished Chopra the best upon this announcement.

Punit Goenka, the current Chairman of BARC, which also happens to be the world’s largest television audience measurement body, announced in his congratulatory statement that the choice for Lulla’s successor was “natural and unanimous.” This is because Chopra had grown in seniority over the years within the organisation. During 2018-19, he served as Chairman, and in January last year, he was also appointed a member of the Oversight Committee.

Chopra looks forward to working with the team, and plans on furthering their efforts in building on TV measurement systems, especially towards screen agnostic measurement.

Yatharth Vohra is a multifaceted media student from New Delhi, working passionately towards changing the way masses interact with each other in this new age. With a varied experience across industries, from radio to fashion to digital marketing, he aims to venture into political communication soon.